The 14th edition of the Conference of Parties (COP-14) to the UN Convention to Combat Desertification (UNCCD) ended on 13th September 2019.

High-Level Segment Meeting of the COP14 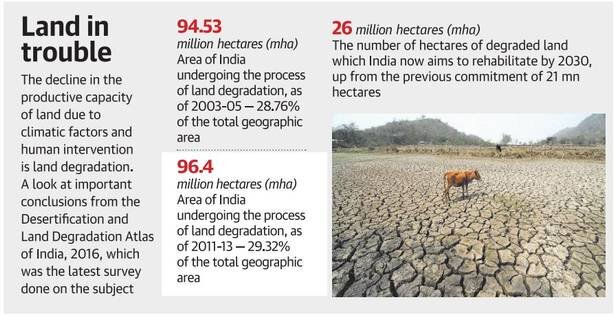