On the sidelines of the 74th session of the UN General Assembly, the Indian Prime Minister has announced a $150 million worth line of credit to the group of Pacific island nations for undertaking solar, renewable energy and climate-related projects. 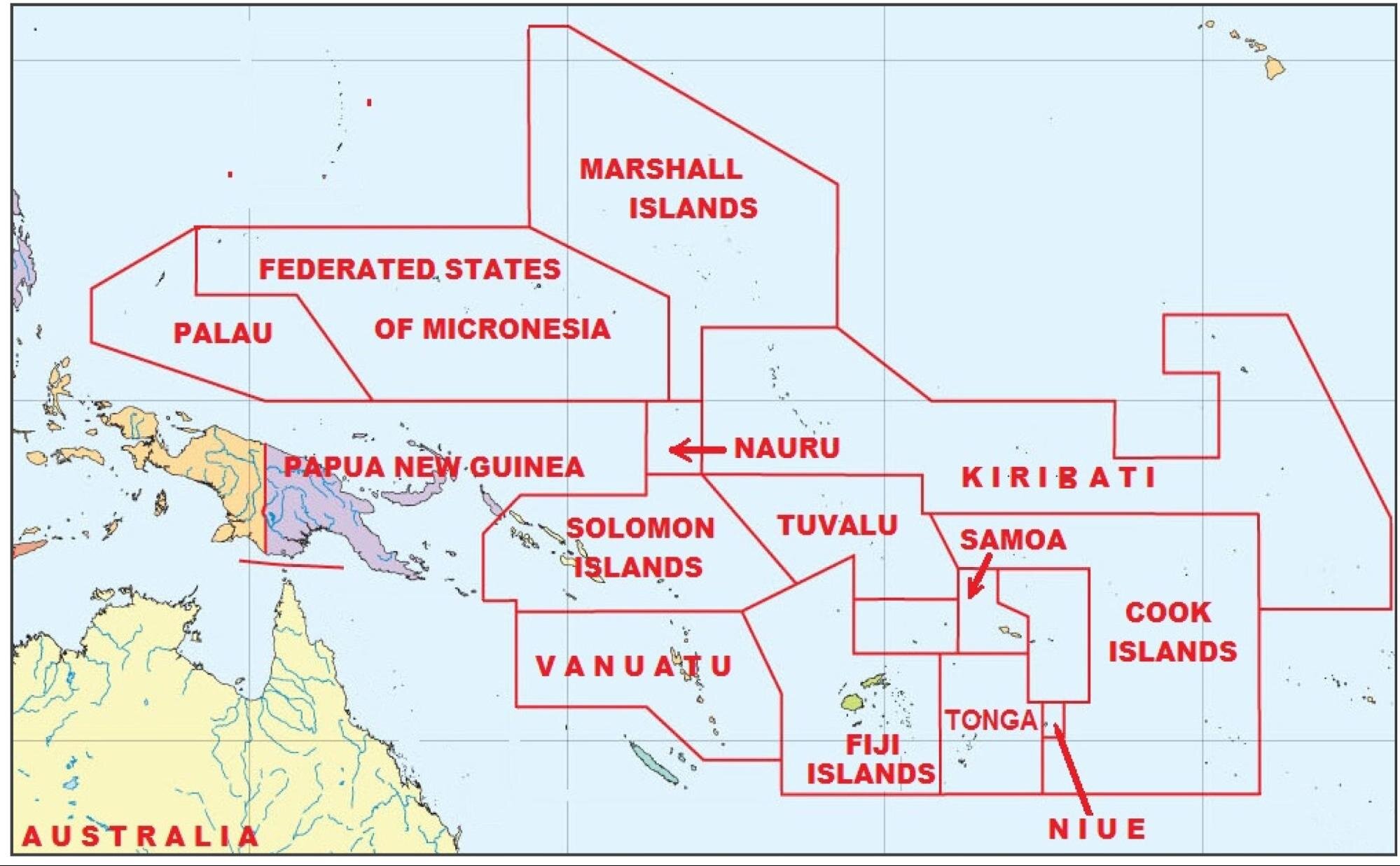