Recently, 30th anniversary of the fall of the Berlin Wall (which was brought down on 9/11/1989) was celebrated which had marked a pivotal event in the Cold War Era.

What is Cold War?

Durning the World War Allied countries (US, UK and France) and Soviet Union fought together against the Axis powers (Nazi Germany, Japan, Austria). However, this wartime alliance could not workout after World War II, due to multiple factors. 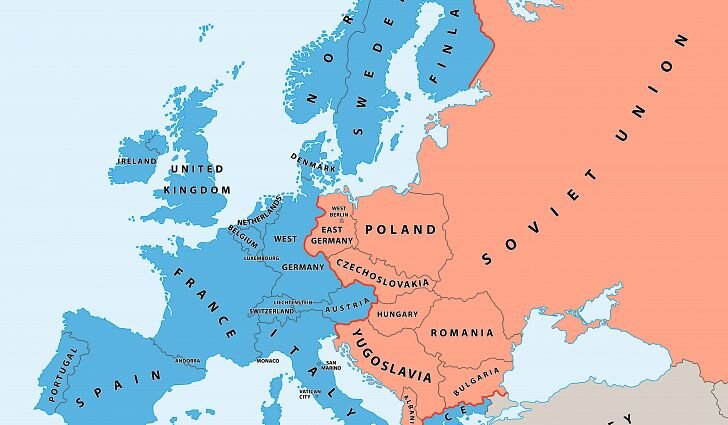 Important Events of the Cold War

History of the Berlin wall 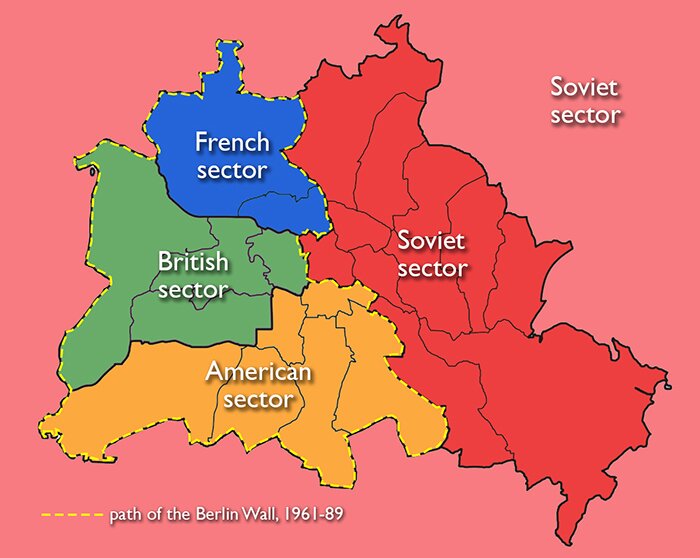 The Marshall Plan vs The Cominform

End of the Cold War

In 1991, Soviet Union collapsed due to multiple factors which marked the end of the Cold War, as one of the superpowers was weakened.

Reasons of the collapse of the Soviet Union

The end of the Cold War marked the victory of the US and the bipolar world order turned into a unipolar.

However, over the last decade, the position of the US as the world's most powerful state has appeared increasingly unstable. The US invasions of Afghanistan and Iraq, non-traditional security threats, global economic instability, the apparent spread of religious fundamentalism, together with the rise of emerging economic powers (like Japan, Australia, India, China etc.) have made the world look more multipolar and has led many to predict the decline of the west and the rise of the rest.