China is witnessing rise in pork prices because of the rampant spread of African Swine Fever (ASF). The country is the world’s largest pork (meat from a pig) producer. 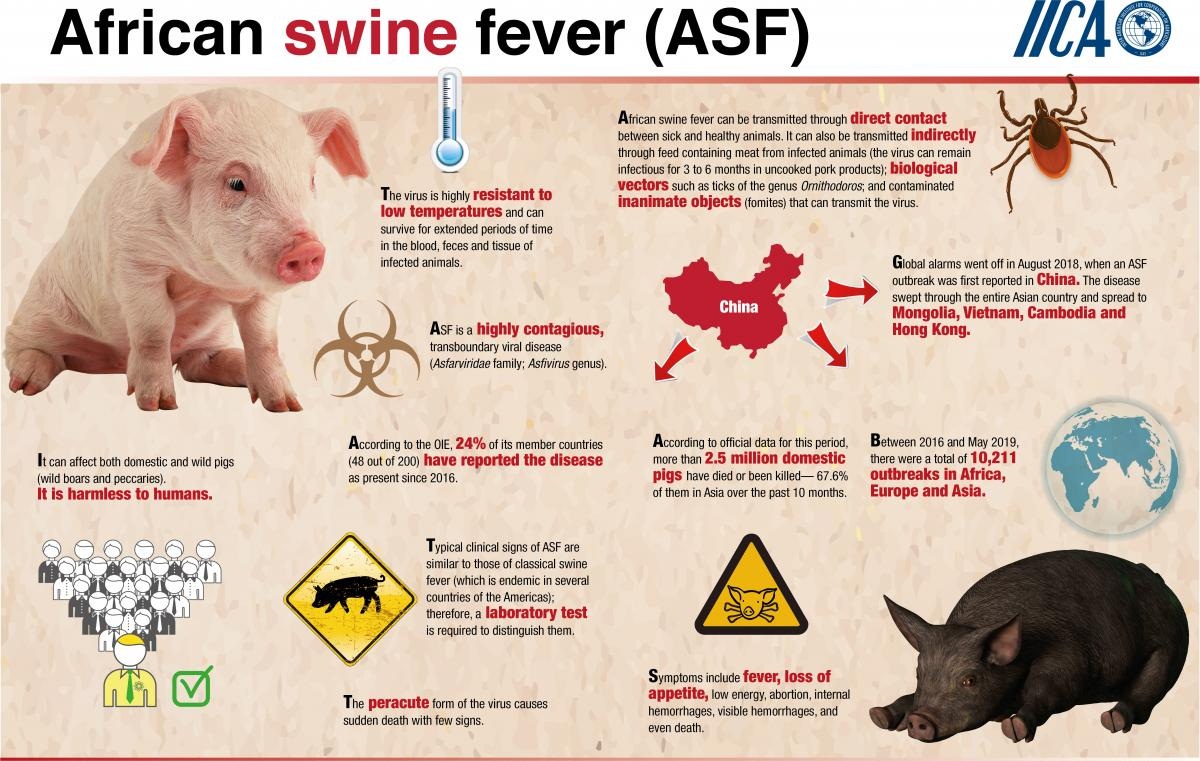