The Reserve Bank of India has released the 20th issue of the Financial Stability Report (FSR). 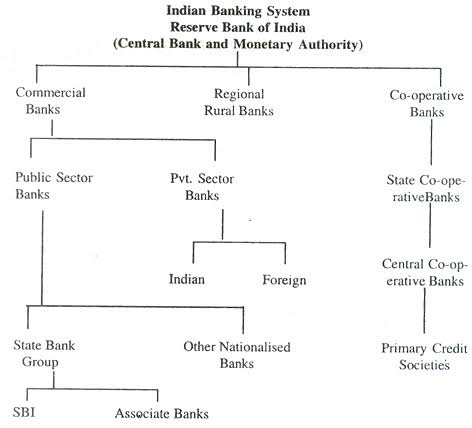 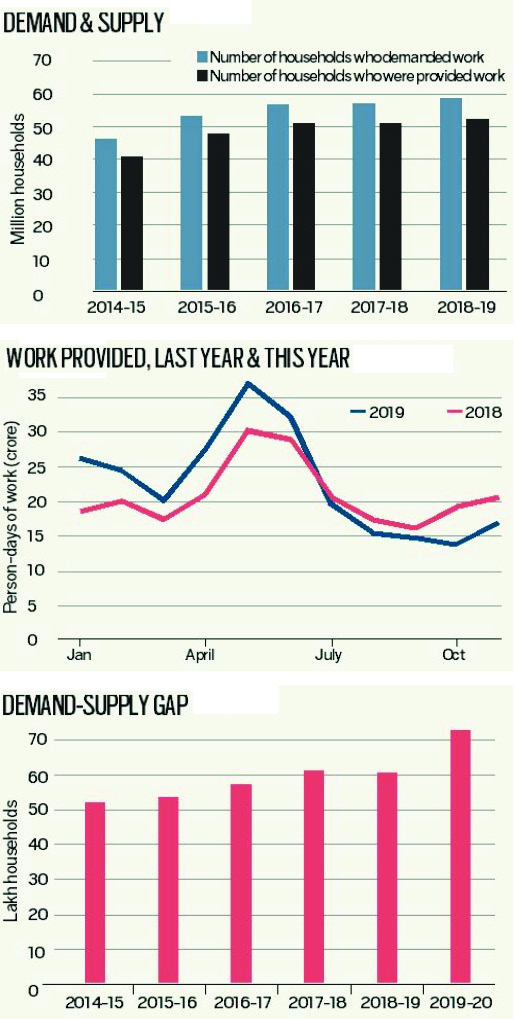 Recently, National Aeronautics and Space Administration (NASA) has launched a seasonal campaign to understand how much water is contained in each winter’s snowfall and how much will be available when it melts in the spring.

Remote sensing: It is the science of obtaining information about objects or areas from a distance, typically from aircraft or satellites.

The annual Flamingo Festival is to be held in January at Pulicat lake.

The Dedicated Freight Corridor Corporation of India Ltd. (DFCCIL) has opened more than 300-km section between Rewari (Haryana) to Madar (Rajasthan) for commercial trial runs. This is the first section to be opened on the under-construction western freight corridor.

Andhra Pradesh Government will be hosting the Belum Caves festival in January 2020 to popularise the Belum caves. A cycling expedition consisting of staff from the National Institute of Mountaineering and Allied Sports (NIMAS) reached Yangon (Myanmar) on 25th Dec 2019. It will be cycling through Myanmar, Thailand and Malaysia up to the Malaysia-Singapore border.