International Day for the Elimination of Violence against Women

United Nations observes 25th November as the International Day for the Elimination of Violence Against Women every year.

Steps Taken by the Indian Government

The Supreme Court has agreed to review its Sabarimala verdict.

Note: It needs to be noted that judgment is a final decision in a case whereas order is an interim ruling that is subject to its final judgement.

Viability of BRI and CPEC

Recently, U.S. criticised China’s international development projects and lending practices under its Belt and Road Initiative (BRI) and has questioned the China Pakistan Economic Corridor (CPEC), on its commercial viability.

The Central Government has recommended a biodiversity study of the proposed 3,097 MW Etalin Hydroelectric Project in Arunachal Pradesh by a credible international institute since the current environmental impact assessment was found to be “completely inadequate”.

A smog tower is being planned for the National Capital Region (NCR)-Delhi to create a clean air zone in the region. 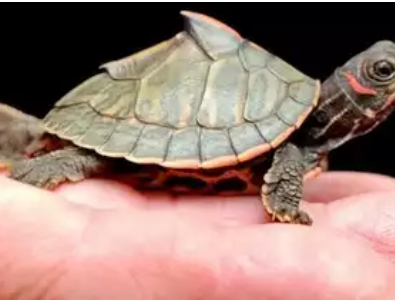 The tiger reintroduction project in Panna tiger reserve has completed a decade making it one of the best models of conservation in the world.